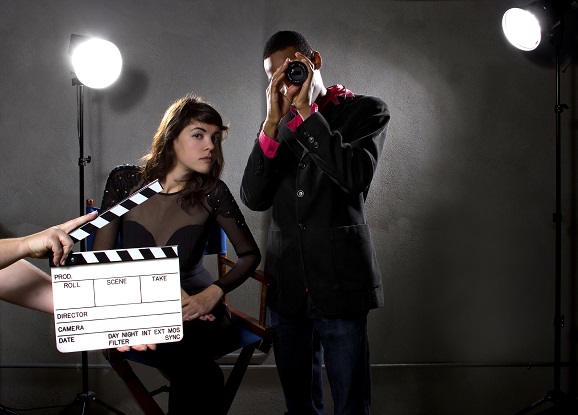 Synopsis: “Beyond the Dusk” is a film about Patrick, a young unexperienced nerd just arrived in Milan as a student, searching for “the professor”, an old friend of his parents. On his way there, he gets lost and meets a series of 3 characters, Federica, Alex, and Afewok, who will change forever his perception of the world and his personality.

Character BIOS
[PATRICK] [GENDER: MALE] [AGE: 18-23] Patrick is a young unexperienced nerd, coming from Nashville, Tennessee, and has never really done “life experiences” like drinking alcohol, having sex, smoking, etc. (things that his mother calls “sins”). In fact, he’s truly catholic, and does whatever his mother says to do. But he’s very curious too, which will lead him to a series of events.

[FEDERICA] [GENDER: FEMALE] [AGE: 20-25] Federica is the first meeting for Patrick, and she is also the only main woman character of the short. She is a young fashion stylist with a elegant and charming appearance that goes with an outspoken and haughty personality. At first approach with Patrick, she doesn’t seem to like him, but after talking with him, she starts feeling a small crush.
[ALEX] [GENDER: MALE] [AGE: 20-30] Alex is the second meeting for Patrick. He is a sporty and good looking guy, who works as an event organizer for nightclubs (in Italy called PR). He will meet Patrick randomly, but will be a major key for his “inner growth” and his future evolution. He will also be the one who will lead him to the third character Afewok.
[AFEWOK] [GENDER: MALE] [AGE: 20-30] Afewok is the third and last meeting for Patrick. He is the typical stoner with hippies and positive vibes. He will be the one who will truly “illuminate” Patrick’s mind.

Material needed for the auditions: 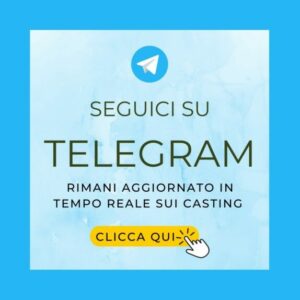